EnVision [1] is a proposed orbiter mission aiming at determining the level and nature of the geological activity and the sequence of events that generated the surface features of Venus. It will determine the nature and current state of geological activity, and its relationship with the atmosphere. The mission is currently in its concept study phase for a selection expected in 2021. EnVision will characterise regional and local geological features, determine crustal support mechanisms and constrain mantle and core properties, the styles of tectonic deformation that have operated on Venus, surface roughness and dielectric properties, the range of thickness of lava flows/fields. It will obtain global maps of surface emissivity in the near-infrared, to constrain surface composition and inform evolution scenarios; and measure variations of SO2, SO and related atmospheric species, in order to link these variations to tropospheric variations and active volcanism.

The EnVision payload consists of 5 instruments provided by a consortium of European and American institutions that comprise a comprehensive measurement suite spanning infrared, ultraviolet-visible, microwave and VHF wavelengths. If selected, the proposed M-class mission will launch in 2032 on Ariane 62, arriving at Venus after a five month cruise, to perform 4 years of measurements with 5 cutting-edge instruments: an S-band Synthetic Aperture Radar (VenSAR), a Subsurface Radar Sounder (SRS) and VenSpec, a suite of three spectrometers and spectro-imagers: VenSpec-M (Infrared Imager), VenSpec-H (IR spectrometer), and VenSpec-U (UV spectrometer). Envision will also characterise the gravity field of Venus thanks to a Radio Science investigation exploiting the spacecraft TT&C system enhanced by the Ultra-stable Oscillator. Following orbit insertion and periapsis walk-down, orbit circularisation will be achieved by aerobraking over a period of several months, followed by a nominal science phase lasting at least 6 Venus days. EnVision will produce a huge dataset of geophysical data, so will permit investigation from across international planetary, exoplanetary and earth science disciplines. Lab-based and modelling work will also be required to interpret results from the mission. 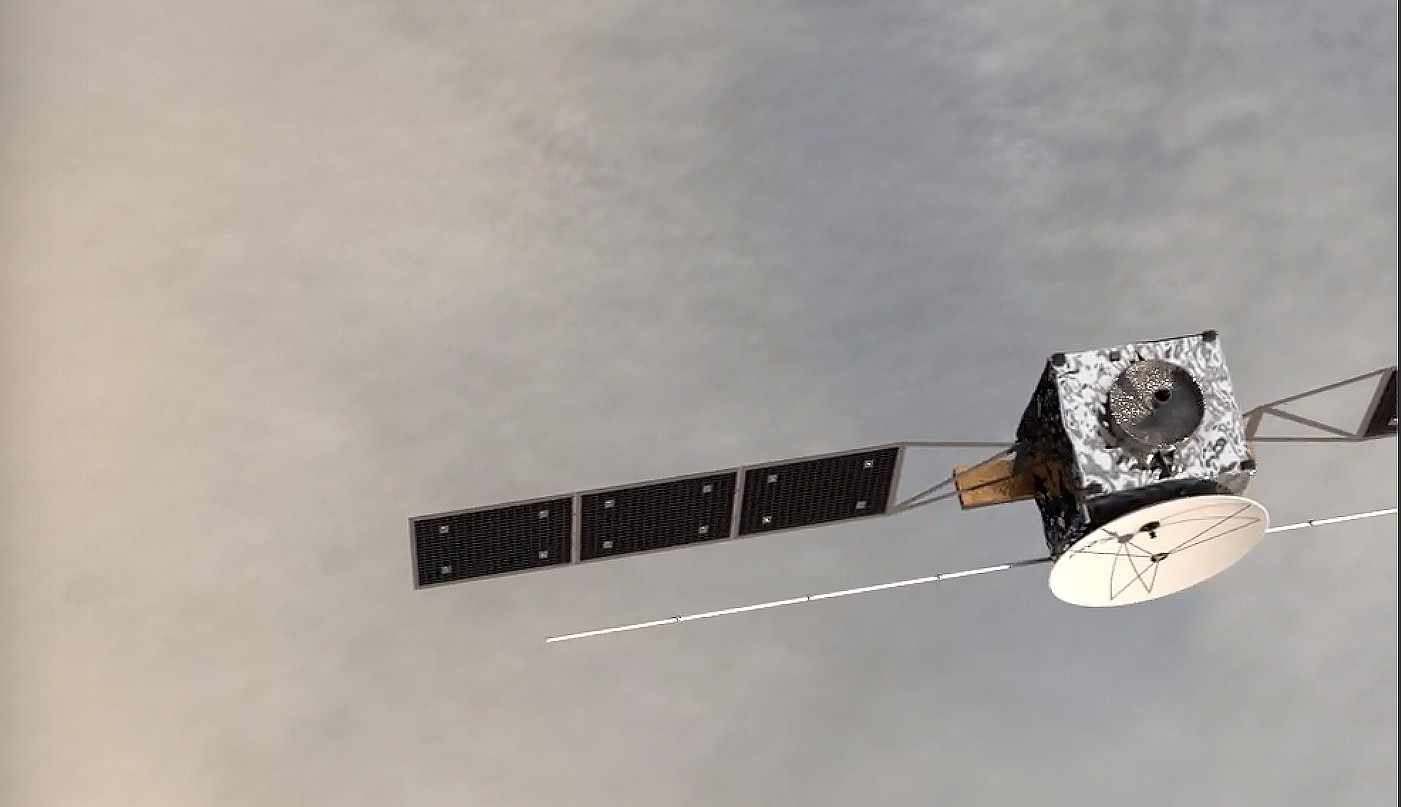