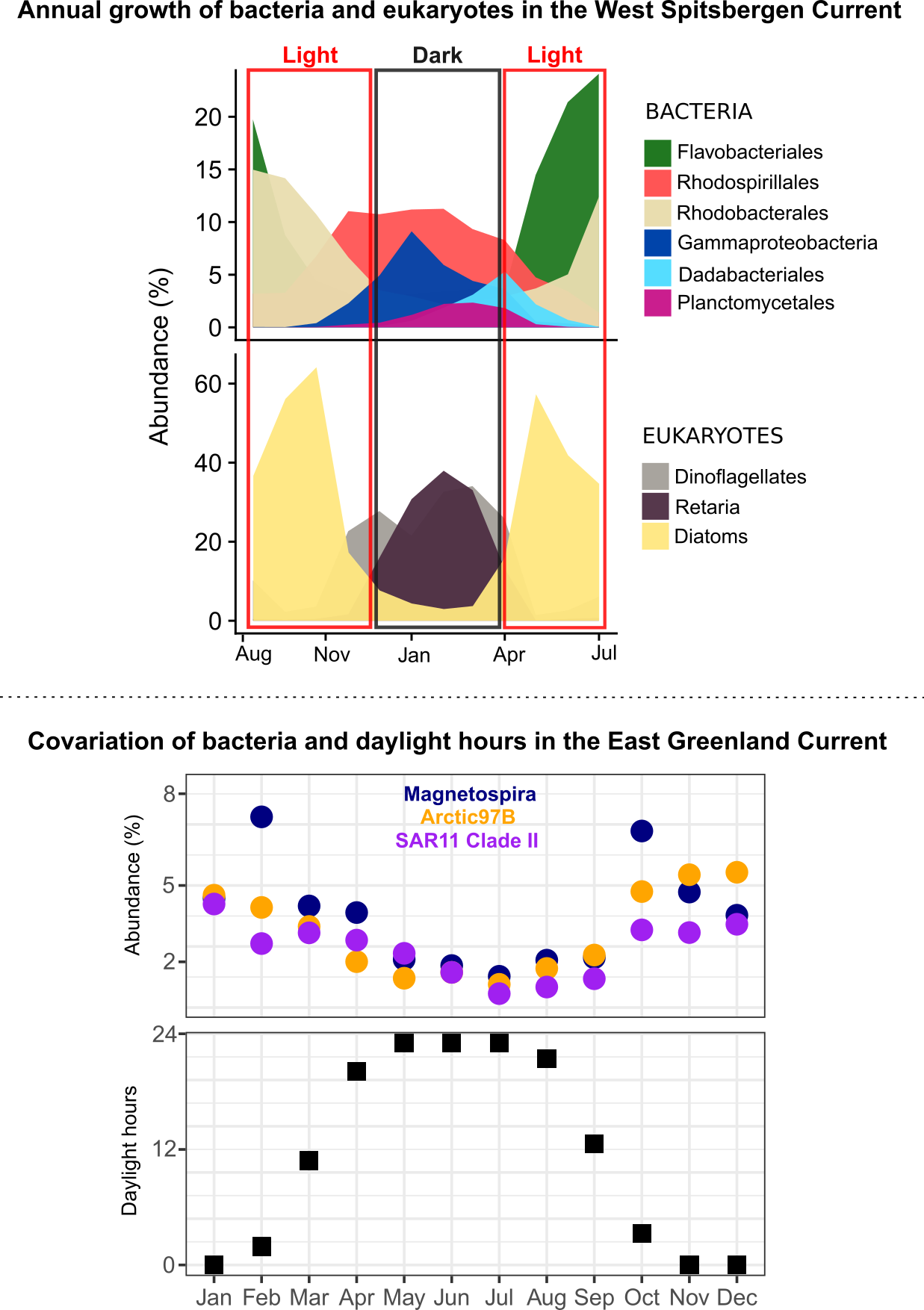 Back to: Ecosystem Structure and Processes in a Changing Arctic I