Instabilities of a Time-Dependent Shear Flow

This study offers a systematic stability analysis of unsteady shear flows representing large-scale, low frequency internal waves in the ocean. The analysis is based on the unbounded time-dependent Couette model. This setup makes it possible to isolate the instabilities caused by uniform shear from those that can be attributed to resonant triad interactions or to the presence of inflection points in vertical velocity profiles. Linear analysis suggests that time-dependent spatially uniform shears are unstable regardless of the Richardson number (Ri). However, the growth rate of instability monotonically decreases with increasing Ri and increases with increasing frequency of oscillations. Therefore, models assuming a steady basic state—which are commonly used to conceptualize shear-induced instability and mixing—can be viewed as singular limits of the corresponding time-dependent systems. The present investigation is focused on the supercritical range of Richardson numbers (Ri >1/4) where steady parallel flows are stable. An explicit relation is proposed for the growth rate of shear instability as a function of background parameters. For moderately supercritical Richardson numbers (Ri~1), we find that the growth rates obtained are less than, but comparable to, those expected for Kelvin–Helmholtz instabilities of steady shears at Ri<1/4. Hence, we conclude that the instability of time-dependent flows could represent a viable mixing mechanism in the ocean, particular in regions characterized by relatively weak wave activity and predominantly supercritical large-scale shears. 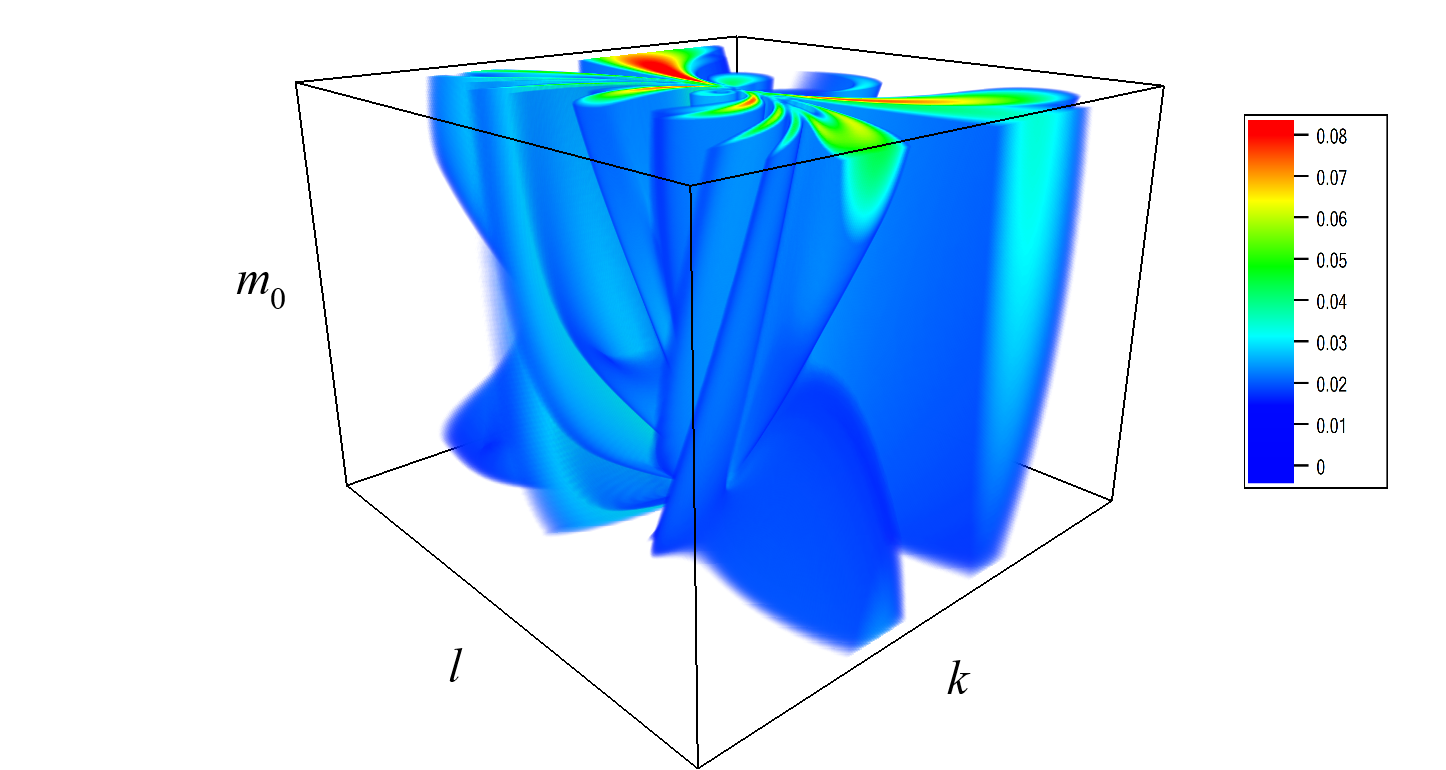 Back to: Defining the New Frontiers of Ocean Mixing Research III Posters