Some of our work focused on critical discoveries being made by leading ocean scientists around the world is engaging a wider audience. One outcome of this experiential learning process was to see recognize the narrative and storytelling potential in data, visualizations and immersive media experiences. We will reflect on the art + science methodologies that have been developed by our team to create this platform and share the new art + scientific narrative forms created through leveraging 21st Century tools introduced through the program that are igniting wider societal conversations about marine ecology, natural and cultural diversity. 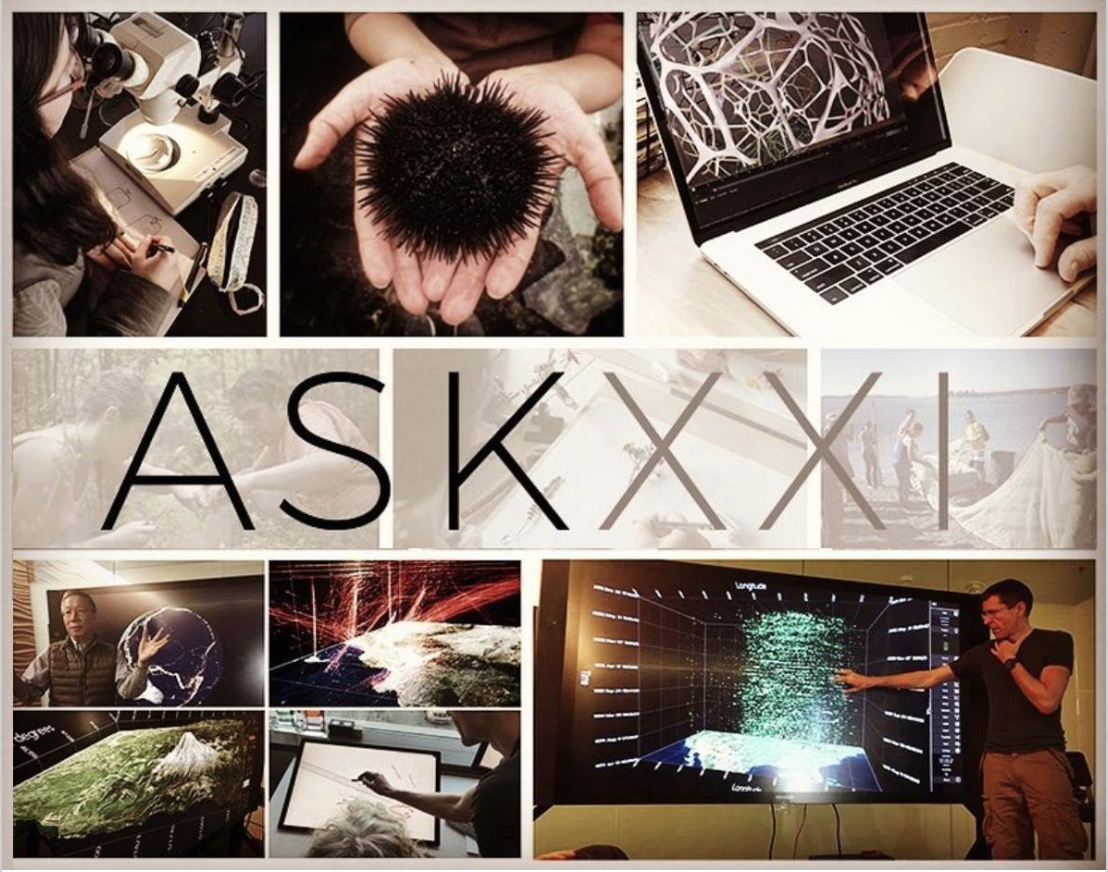 Back to: Imagining Ocean Science: Education and Outreach Using Visualization, Storytelling, and the Arts II eLightning