PP13B-1432:
Outer-core Azimuthal Flow and the 1470-year Periodicity of the Dansgaard-Oeschger Cycle

The Dansgaard-Oeschger cycle refers to a sequence of abrupt climate change events during the last glacial period with a recurrence interval of 1470 years. Each event was associated with rapid, 5-10 C warming throughout much of the northern hemisphere and a more gradual 2 C cooling in the southern hemisphere. Although much has been learned about the potential mechanisms involved, the ultimate source of the 1470-yr periodicity of this climate signal is undetermined. Five theories have been proposed so far. Each identifies a causal agent with the requisite periodicity and a general mechanism to explain how its behavior could have induced global-scale climate change. Proposed agents include the ocean-atmosphere itself, the sun, the moon and the geomagnetic field. Proposed mechanisms include systematic variation in the thermohaline circulation of the ocean (‘salt oscillator’), the location of north Atlantic deepwater formation (‘stochastic resonator’), the intensity of the El Nino Southern Oscillation (‘super-ENSO’), the intensity of tidally-driven upwelling (‘super-tide’) and geomagnetically-induced cloud formation. This presentation lays the groundwork for the first theory to invoke the outer core. The theory identifies a causal agent with the requisite periodicity (the outer core’s azimuthal flow) and describes how systematic variation in its motion could have affected ocean-atmosphere motion and thus global climate during the last glacial period. Five criteria are used to evaluate the proposed theory and compare its performance to the other theories. Some ways to further test the new theory using paleoproxy data and data for the contemporary climate system are described. 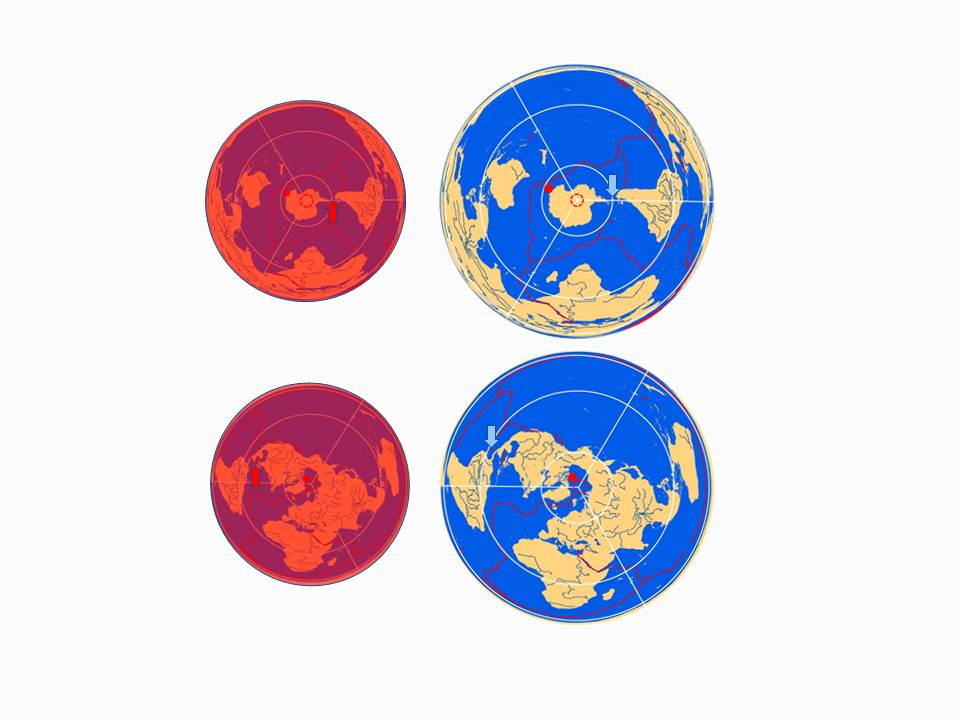