H14C-04:
Pore-Scale Study of the Effect of the Saturation History on Fluid Saturation and Relative Permeability of Three-Fluid Flow in Porous Media

The flow of three immiscible fluids - water, NAPL, air - in porous media is important in many subsurface processes. To model the three-fluid flow, the relation of relative permeability-saturation-capillary pressure (k-S-P) of three fluids is of central importance. In this experimental study, we directly measure the k-S-P of the water (wetting phase) when three fluids are coexist in a micromodel during the water drainage and imbibition. 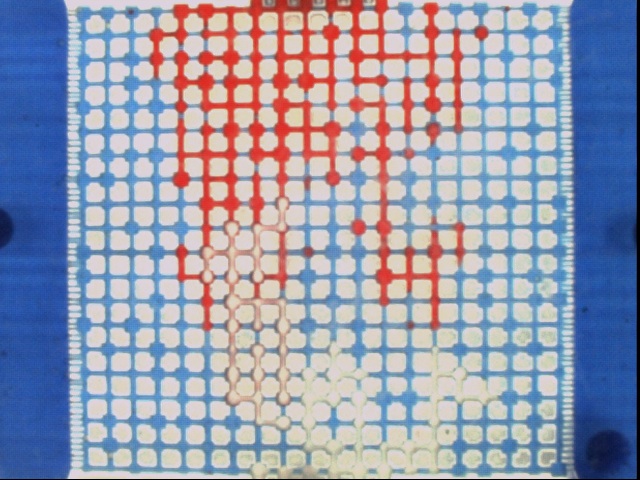