Ogoué river basin is one the last preserved tropical rain forest basin in the world. The river basin covers about 75% of Gabon. Results of a study conducted on wall-to wall forest cover map using Landsat images (Fichet et al., 2014) gave a net forest loss of 0,38% from 1990 and 2000 and sensibly the same loss rate between 2000 and 2010. However, the country launched recently an ambitious development plan, with communication infrastructure, agriculture and forestry as well as mining projects. Hydrological cycle response to changes may be expected, in both quantitative and qualitative aspects. Unfortunately monitoring gauging stations have stopped functioning in the seventies, and Gabon will then be unable to evaluate, mitigate and adapt adequately to these environmental challenges.

Historical data were registered during 42 years at Lambaréné (from 1929 to 1974) and during 10 to 20 years at 17 other ground stations. The quantile function approach (Tourian et al., 2013) has been tested to estimate discharge from J2 and ERS/Envisat/AltiKa virtual stations. This is an opportunity to assess long term discharge patterns in order to monitor land use change effects and eventual disturbance in runoff. 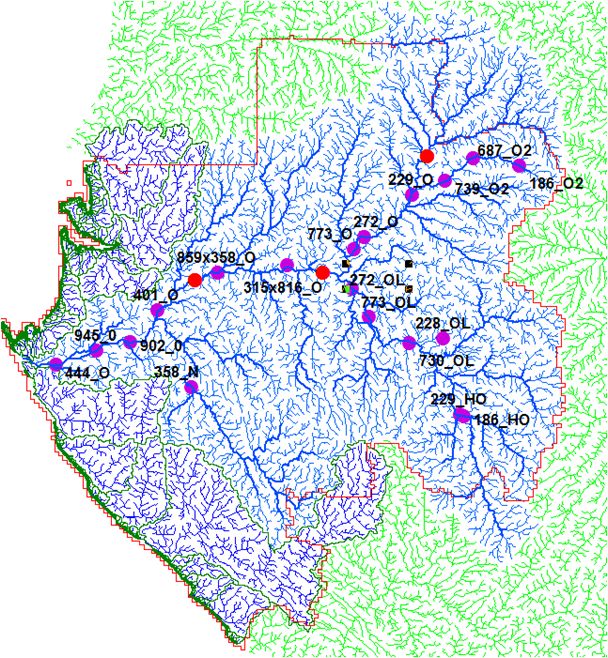