EP31C-3574:
The roles of physical mixing and biochemical composition on the depositional characteristics of flocculated suspended sediment in the Eden estuary, Scotland

Sediment load in estuarine waters is generally composed of a mixture of sand, clay and biological matter and it is recognised that there is strong mediation of the physical behaviour of flocs by biological components of the system.

Extracellular polymeric substances (EPS) secreted by benthic and pelagic bacteria and algae are a key variable influencing flocculation processes. Variation in the nature and concentration of polymers can alter sediment stability and transport in mixed sediment beds but these substances can also significantly enhance inter-particle cohesion in the water column and therefore deposition and transport.

Preliminary results indicate a wide range of microfloc (D< 160mm) and Macrofloc (D>160mm) fractions present, with the latter approaching 1 mm during flocculation conducive conditions. Correspondingly, when considering all floc samples, floc settling velocities generally spanned three orders of magnitude with floc size and settling velocities correlating with polymer concentrations. These typically ranged from slow settling (Ws of 0.01-0.05 mm.s-1) predominantly organically based microflocs to faster settling, significantly larger and more porous Macroflocs settling at ~10-15 mm.s-1. The temporal distributions of D and Ws, sediment and polymer concentrations, are examined in the paper with variation also related to physical and microbiological factors in the bed and the phase of the tidal flow. The relationship between the forcing factors, the bed condition and the source and sinks of EPS material are discussed. The results demonstrate the importance of understanding biological variation in the assessment of sediment transport pathways in estuaries. 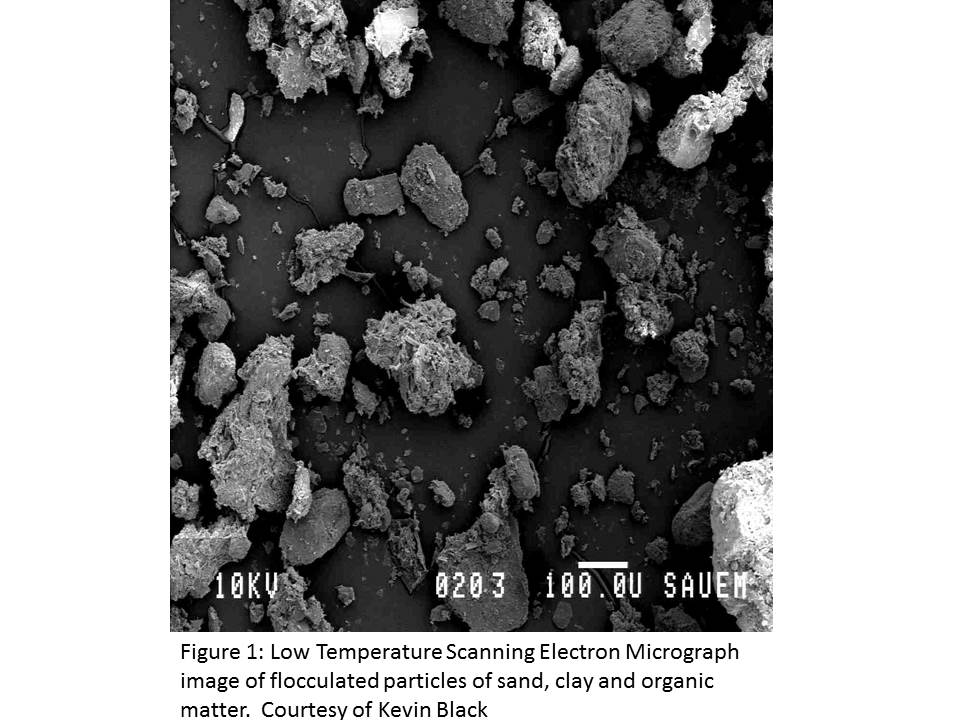