The raytracing is the basic problem in seismic imaging, and the reliability of the imaging depends on the accuracies both spatial trajectory and traveltime of the ray, and is using in seismology broadly.

Meanwhile, the numerical modeling shows that the use of SAM can not only keep the stability of the Hamilton System with a fast computation but also improve the accuracy of the seismic ray tracing (Fig.2). 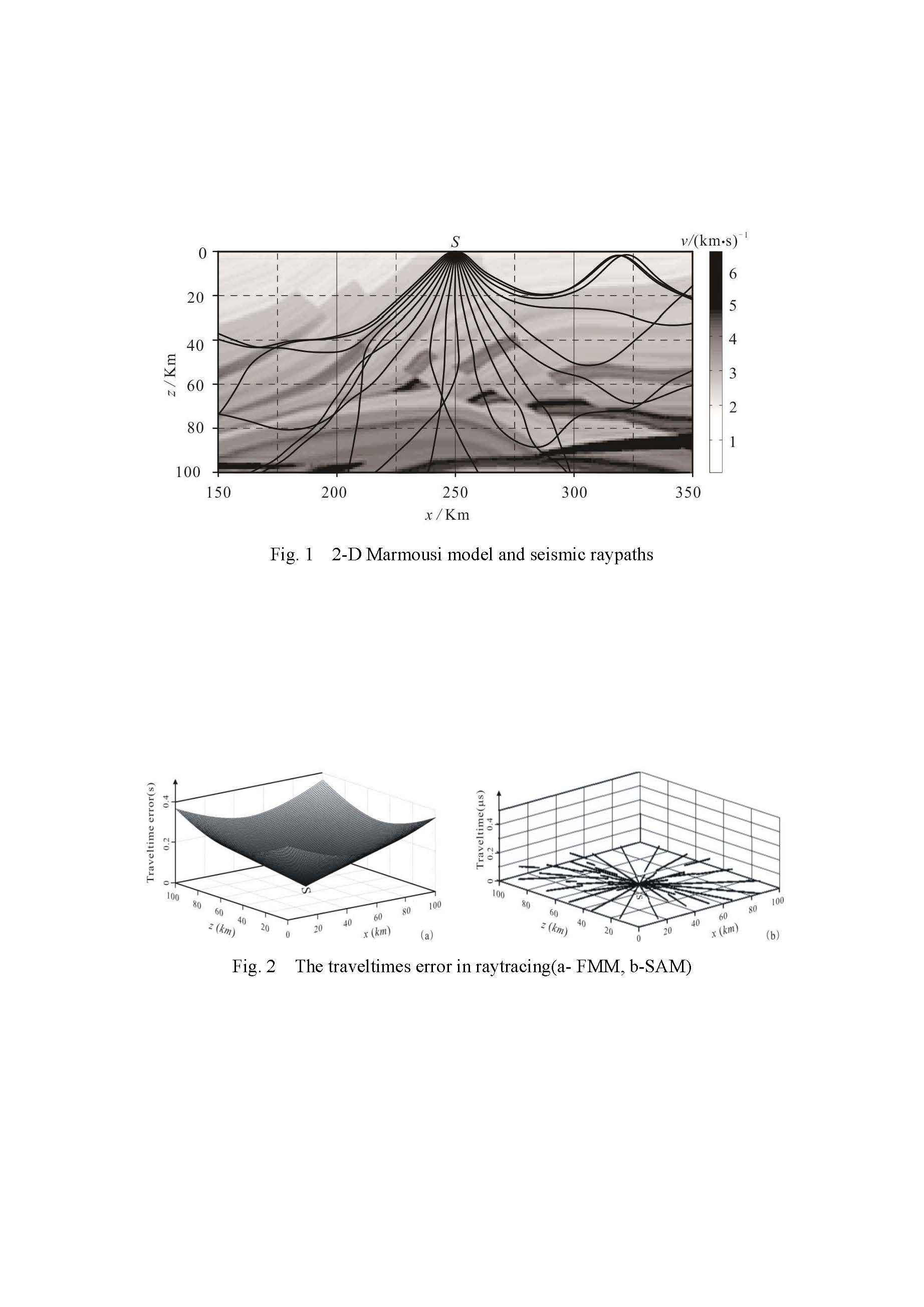