The abundance of CO2 in the mesopause region has long been shown to track with mesopause cooling, making mesopause-region temperature measurement a way to track CO2 abundance in this critical region, where climate change indications often manifest early. One of the brightest thermally excited emissions in the mesopause region is the O2 A-band, whose emission peaks are significantly modulated as a function of temperature. Thus, spectroscopic recovery of a set of A-band emission lines between 763 and 765 nm, and a comparison of peak intensities, will provide information about mesopause temperature, and thus CO2 abundance. To get global coverage of this emission with high time resolution ( < 1s) requires a high-etendue spectrometer that can resolve the target lines (resolution ~ .06 nm), preferably aboard an efficient, economical vehicle capable of the global coverage that would be most beneficial to existing mesopause models. Nanosatellites are such a vehicle.

The NOASHIN instrument is a spectrometer very well suited to the low size, weight, and power (SWAP) of the nanosat platform. It is built around a Spatial Heterodyne Spectrometer (SHS), a monolithic Fourier transform spectrometer with no moving parts that shares the high etendue, high resolution advantages of conventional interferometers in a robust package ideal for space-based platforms. The NOASHIN instrument will be developed for, ultimately, a 1-U CubeSat, nadir-viewing nightglow measurement payload, used in a pushbroom imaging configuration from low-Earth orbit (~ 650 km), with an exposure time of < 1 s, leading to a target footprint of 9-km along-track.

The current development project will integrate a prototype NOASHIN SHS monolith into a 1.5-U CubeSat engineering prototype at the design SWAP requirements. The prototype will be detect emissions of the expected intensity (~700 R) from a lab source near the A-band and offload data onto a local computer for analysis. 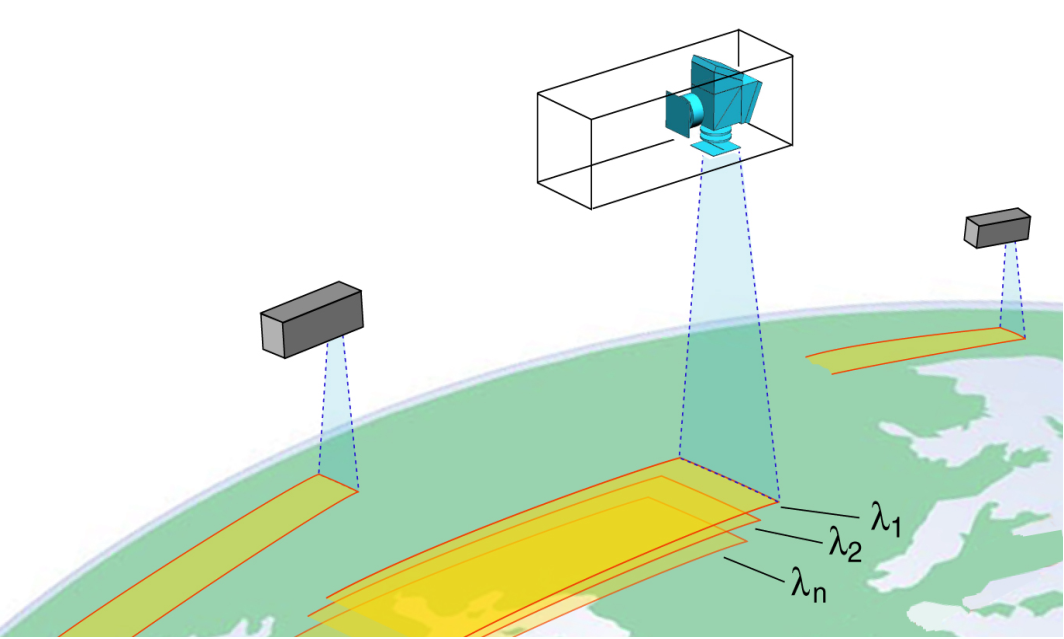