ED34A-02:
Bringing Live Astronomy into the Classroom and to the General Public

Slooh makes astronomy incredibly easy, engaging and affordable for anyone with a desire to see outer space for themselves. Since 2003 Slooh has connected telescopes to the Internet for access by the broader public, schools and colleges. Slooh’s automated observatories develop celestial images in real-time for broadcast to the Internet. Slooh’s technology is protected by Patent No.: US 7,194,146 B2 which was awarded in 2006.

Slooh members have taken over 3.5m images of over 40,000 celestial objects, participated in numerous discoveries with leading astronomical institutions and made over 2,000 Near-Earth Asteroid submissions to the Minor Planet Center. Slooh’s flagship observatories are situated on Mt. Teide, in partnership with the Institute of Astrophysics of the Canary Islands (IAC), and in Chile, in partnership with the Catholic University. 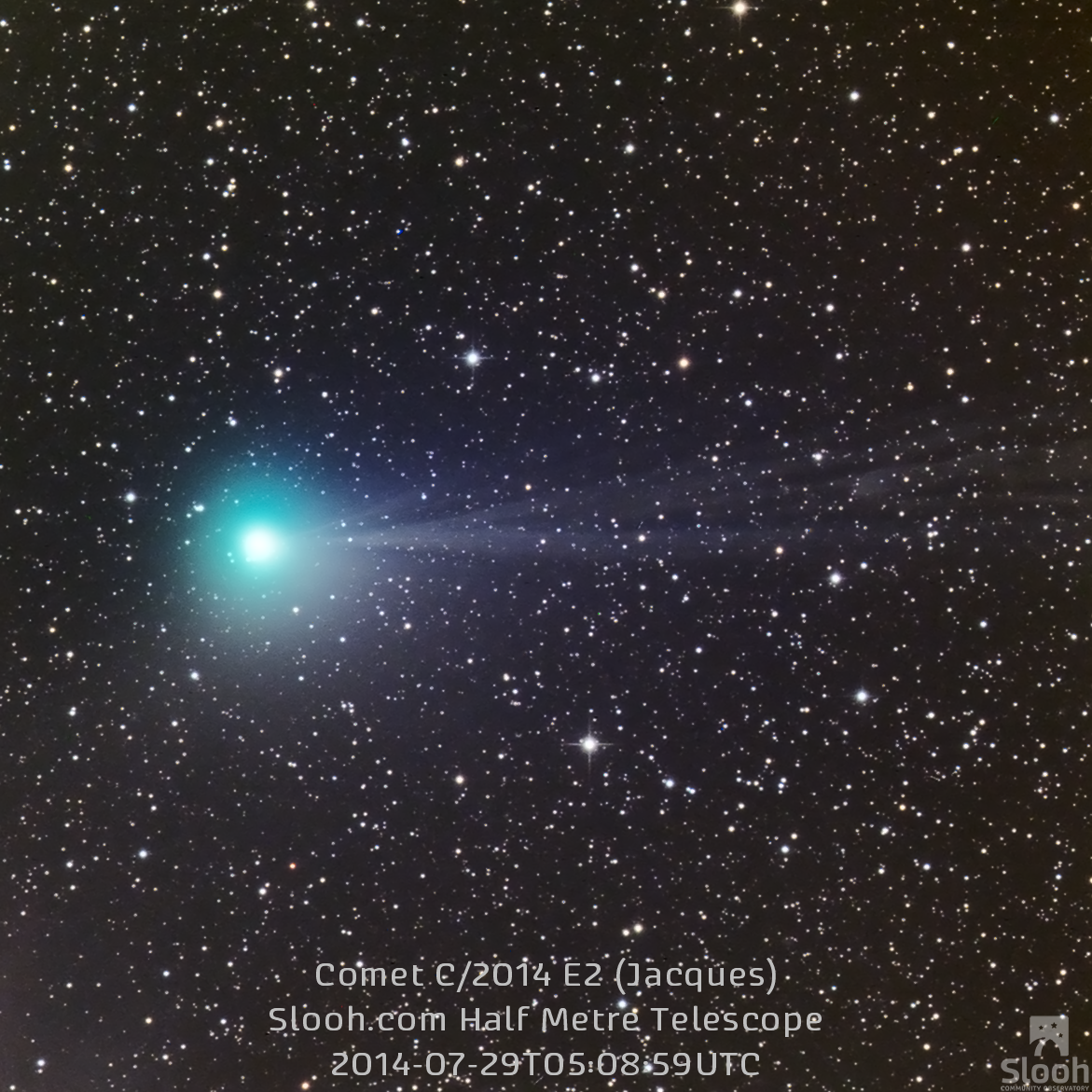