Folded structures in the tropopause, so-called tropopause folds, are intimately linked to upper-level frontogenesis and jet-stream dynamics. They play an important role for stratosphere-troposphere exchange, the dynamical coupling of upper- and lower troposphere, and can be important for generating severe weather events. Together with the filamentation and roll-up of streamers and the formation of cut-off lows, tropopause folds are a prime example for the complex dynamical structure of the UTLS on time scales from hours to days. For case studies, in-situ data or detailed manual analysis of model output often allow for an unambiguous identification of the tropopause. Obtaining a global, long-term perspective of this phenomenon, however, requires an automated and objective identification method. We present an elaborated three-dimensional labelling algorithm, based on an isosurface of potential vorticity (PV), that allows to objectively separate stratospheric and tropospheric air in complex situations in polar regions and in situations with diabatically and/or frictionally generated PV anomalies typically found near extratropical cyclones. We apply this algorithm to the ERA-Interim reanalysis data set from 1979 to 2012 to compile a robust global climatology of tropopause folds. We present geographical and seasonal distributions of fold frequencies for three classes of folds as defined by their vertical extent (shallow, medium and deep). Typical synoptic situations associated with deep tropopause folds like cyclonically curved jets are discussed and we investigate their potential impact on extreme weather events. For example, the frequency of wind speed extremes at 700 hPa is in many areas significantly higher if a tropopause fold is present. 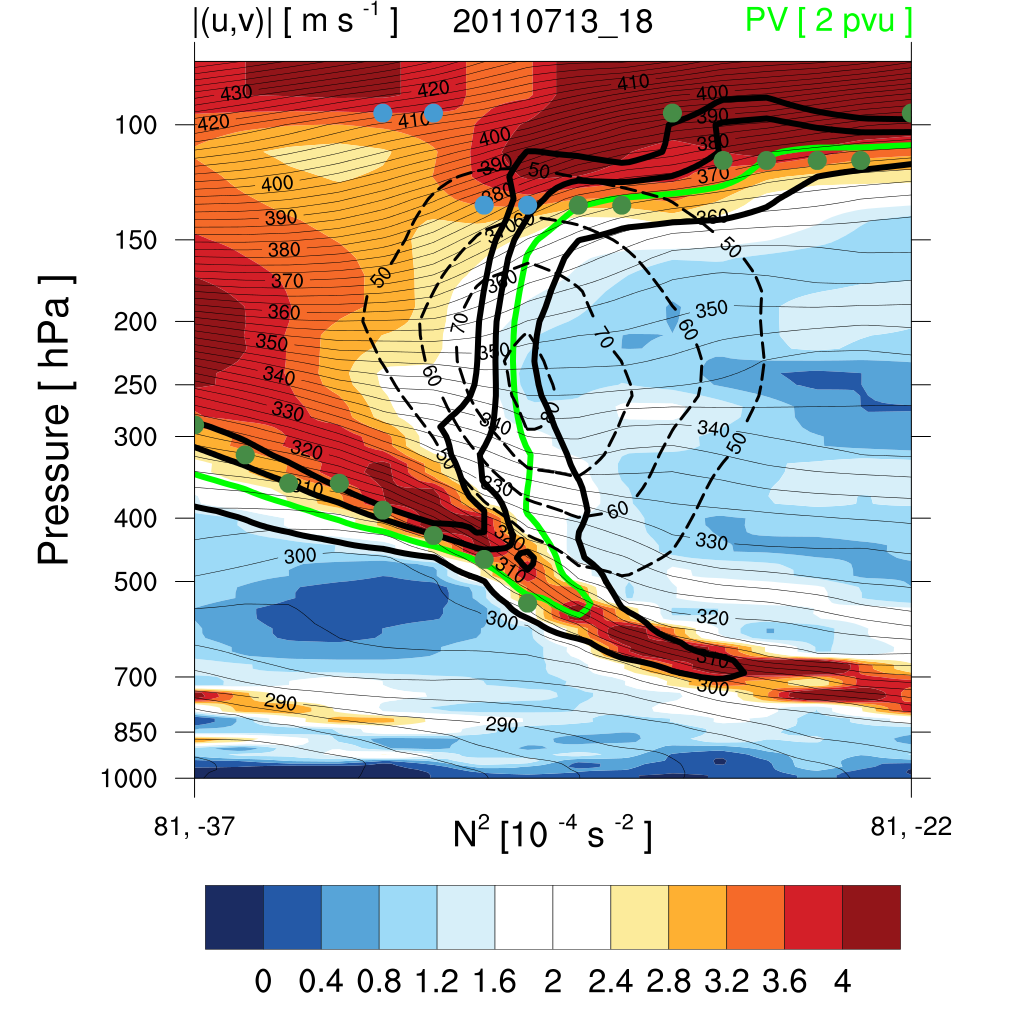