Dramatic coastal change dominated by erosion and retreat is widespread on arctic coasts, and two extensive new datasets in Alaska's Arctic provide insight into the extent and character of this change.

Descriptive ShoreZone data provides a framework for better understanding coastal environments and their importance to change rates. We are applying a new method for clustering and comparing ShoreZone units to generate subsets of NASC coastal change rates with similar coastal morphology, and mapping areas outside the NASC study that show similarity to areas with documented high rates of erosion or accretion. Joint analysis of these two datasets provides insight into the processes that control coastal change, and a starting point for understanding how climate change is transforming Arctic coasts. 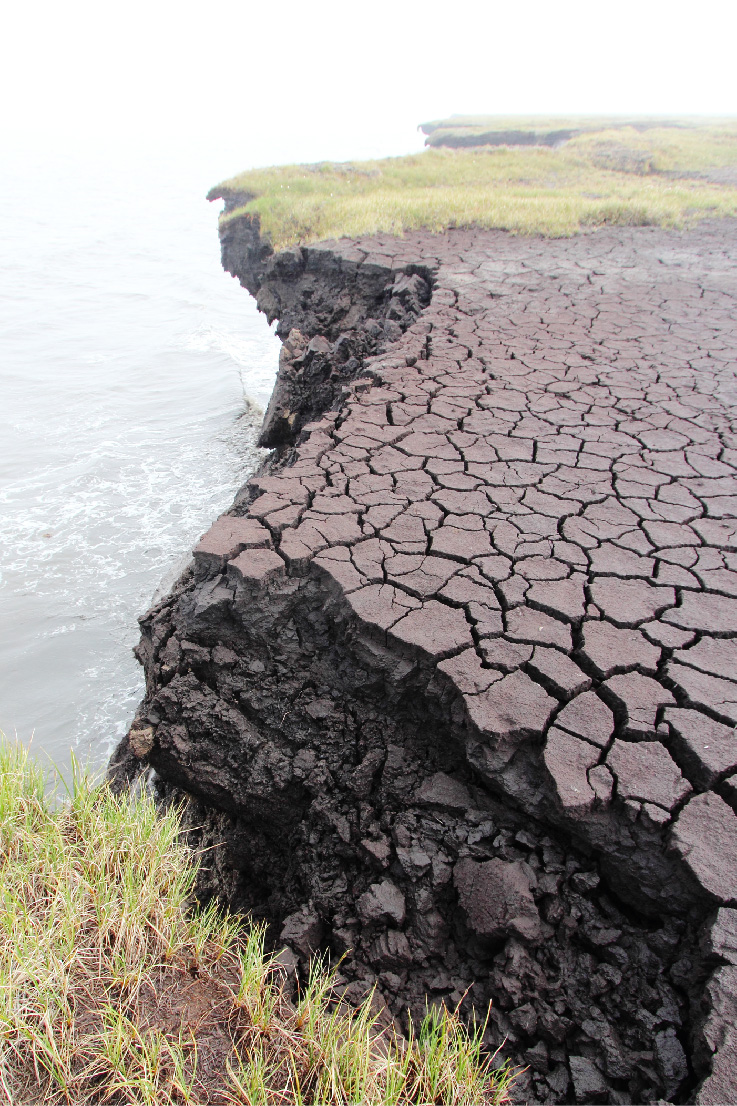