PA21A-08:
Inter-Seasonal and Annual Co-Variation of Smallholder Production Portfolios, Volumes and Incomes with Rainfall and Flood Levels in the Amazon Estuary: Implications for Building Livelihood Resilience to Increasing Variability of Hydro-Climatic Regimes

In this paper we investigate inter-seasonal and annual co-variations of rainfall and flood levels with Caboclo production portfolios, and proportions of it they sell and consume, in the Amazon Estuary from August 2012 to August 2014. Caboclos of the estuary maintain a diverse and flexible land-use portfolio, with a shift in dominant use from agriculture to agroforestry and forestry since WWII (Vogt et al., 2014). The current landscape is configured for acai, shrimp and fish production. In the last decade the frequency of wet seasons with anomalous flood levels and duration has increased primarily from changes in rainfall and discharge from upstream basins. Local rainfall, though with less influence on extreme estuarine flood levels, is reported to be more sporadic and intense in wet season and variable in both wet and dry seasons, for yet unknown reasons. The current production portfolio and its flexibility are felt to build resilience to these increases in hydro-climatic variability and extreme events. What is less understood, for time and costliness of daily measures at household levels, is how variations in flood and rainfall levels affect shifts in the current production portfolio of estuarine Caboclos, and the proportions of it they sell and consume. This is needed to identify what local hydro-climatic thresholds are extreme for current livelihoods, that is, that most adversely affect food security and income levels. It is also needed identify the large-scale forcings driving those extreme conditions to build forecasts for when they will occur. Here we present results of production, rainfall and flood data collected daily in households from both the North and South Channel of the Amazon estuary over last two years to identify how they co-vary, and robustness of current production portfolio under different hydro-climatic conditions. 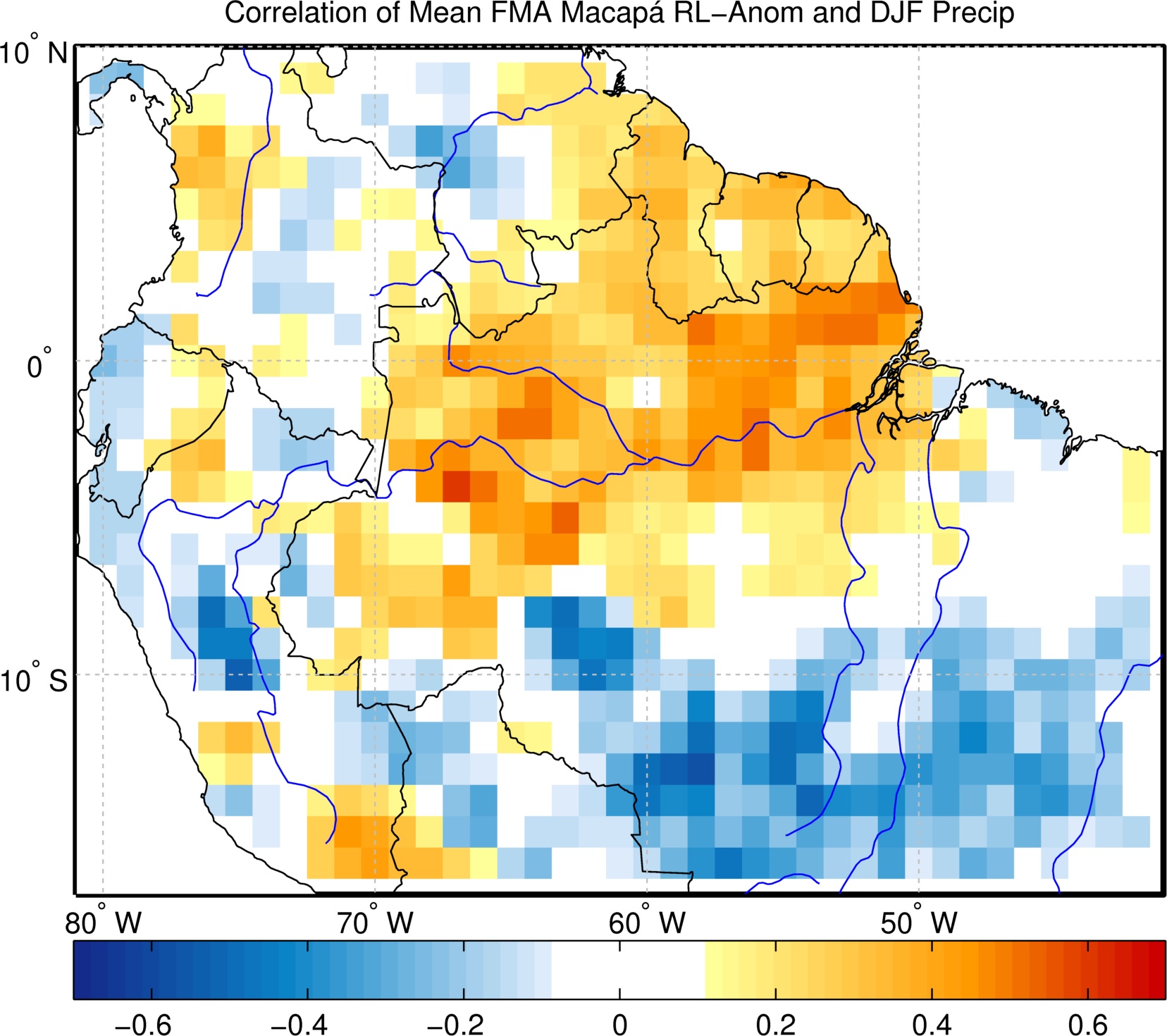