Little data exists on the wind velocity characteristics of the upper atmosphere. The Red Line Air Glow Experiment is designed to measure the relative density and velocity of the thermosphere at altitudes approximately ranging between 250 and 350 km.

To accomplish this, a Split-Field Etalon Imager will make doppler shift interferometry measurements of the oxygen redline at 630 nm wavelength airglow a using a high altitude balloon platform floating at 36 km. The imager collects up to 10 images per hour. Velocity resolution is within a 5 m/s. The Etalon is thermally controlled to within 1 deg C to achieve this goal. The pointing direction of the sensor is determined post-filght using GPS, IMU and three sun imaging sensors. An experimental star camera is included with a potential pointing accuracy of under 5 arc-min.

The instrument is currently scheduled for flight from Fort Sumner N,M., on August 15, 2014. Flight results will be included in the final presentation.

This project was designed and built by an undergraduate team including students from physics, aerospace, electrical and mechanical engineering and management at both Utah State University and the University of Maryland Eastern Shores as a NASA’s Undergraduate Student Instrument Project (USIP). 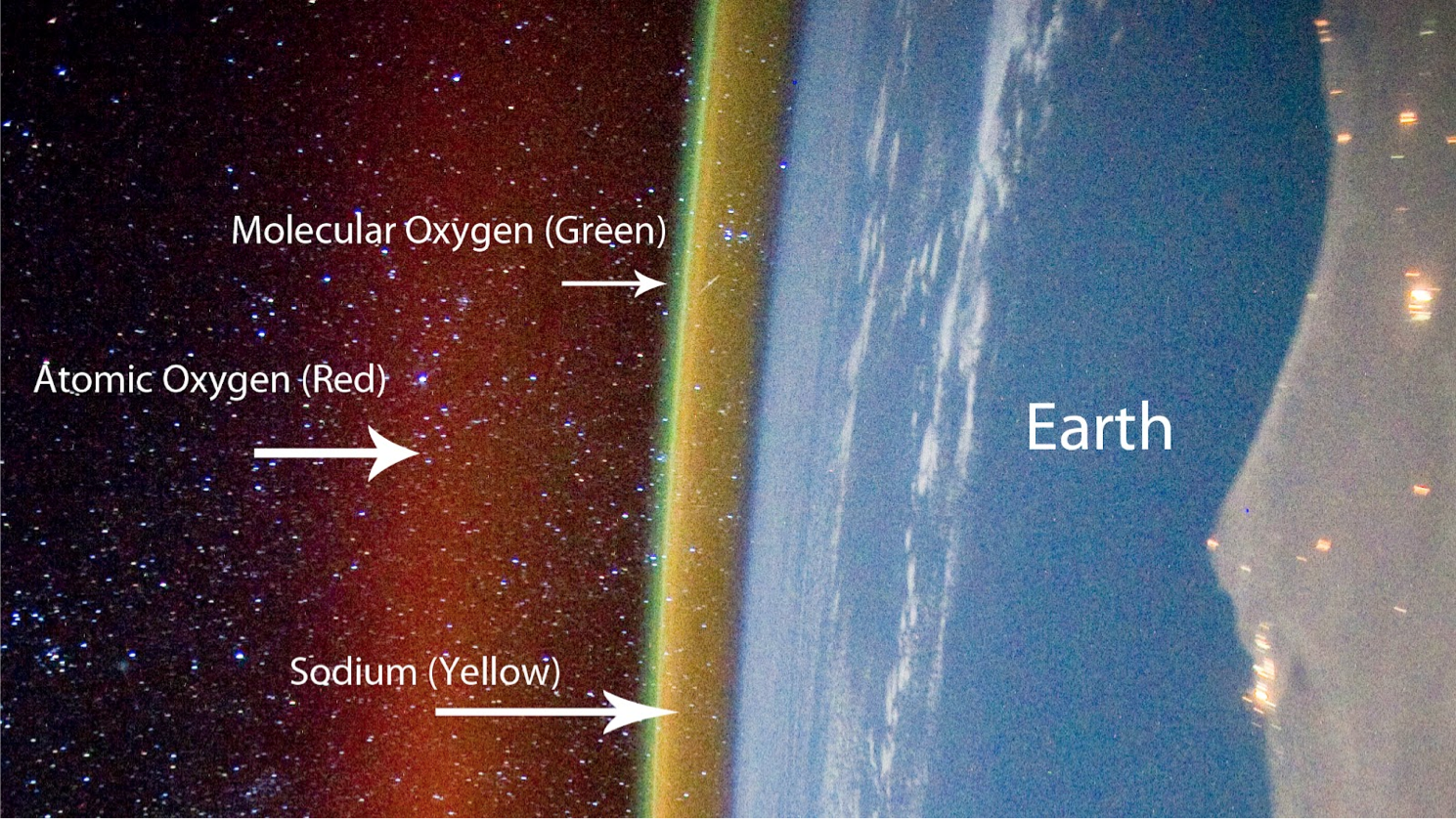