Tundra snow (exclusive of drifts) tends to be a thin veneer (<1 m) modified by extensive aeolian features like dunes and barchans. These features are on the order of 0.2 to 1.0 m high, and the substrate beneath the veneer snow (often various types of tundra) can have similar local relief. Consequently, veneer snow depths exhibit a high degree of spatial heterogeneity. Lateral variations of depth as high as 50% or more can be observed over a few meters. Even greater depth variations occur where the topography creates traps that hold drifts as thick as 5 m. We have been measuring and modeling the tundra snow in a nested series of basins ranging from 1 to 200 km in northern Alaska for 30 years. These efforts show that while modeling can produce reasonably accurate simulations of the deeper drifts, in many cases it does not do a good job in capturing the more subtle aspects of the snow distribution, being hampered by limited precipitation and wind data. More accurate and detailed patterns of snow distribution can be revealed through direct measurement or through melt period sequential imagery. These can improve the accuracy of weather-driven model depth distributions, but producing pattern maps remains labor- and time-intensive. Both approaches tend to do poorly at scales of 100-m or less where surface features like sastrugi and dunes alter the snow depth. These small-scale variations in depth and snow water equivalent might not seem important, but comparison of point values of snow depth from observing stations with spatial maps of the snow surrounding the stations suggests that significant differences can exist. A more comprehensive understanding of drifting and drift features is needed in order to improve our ability to model and understand this dynamic and fascinating class of snow. 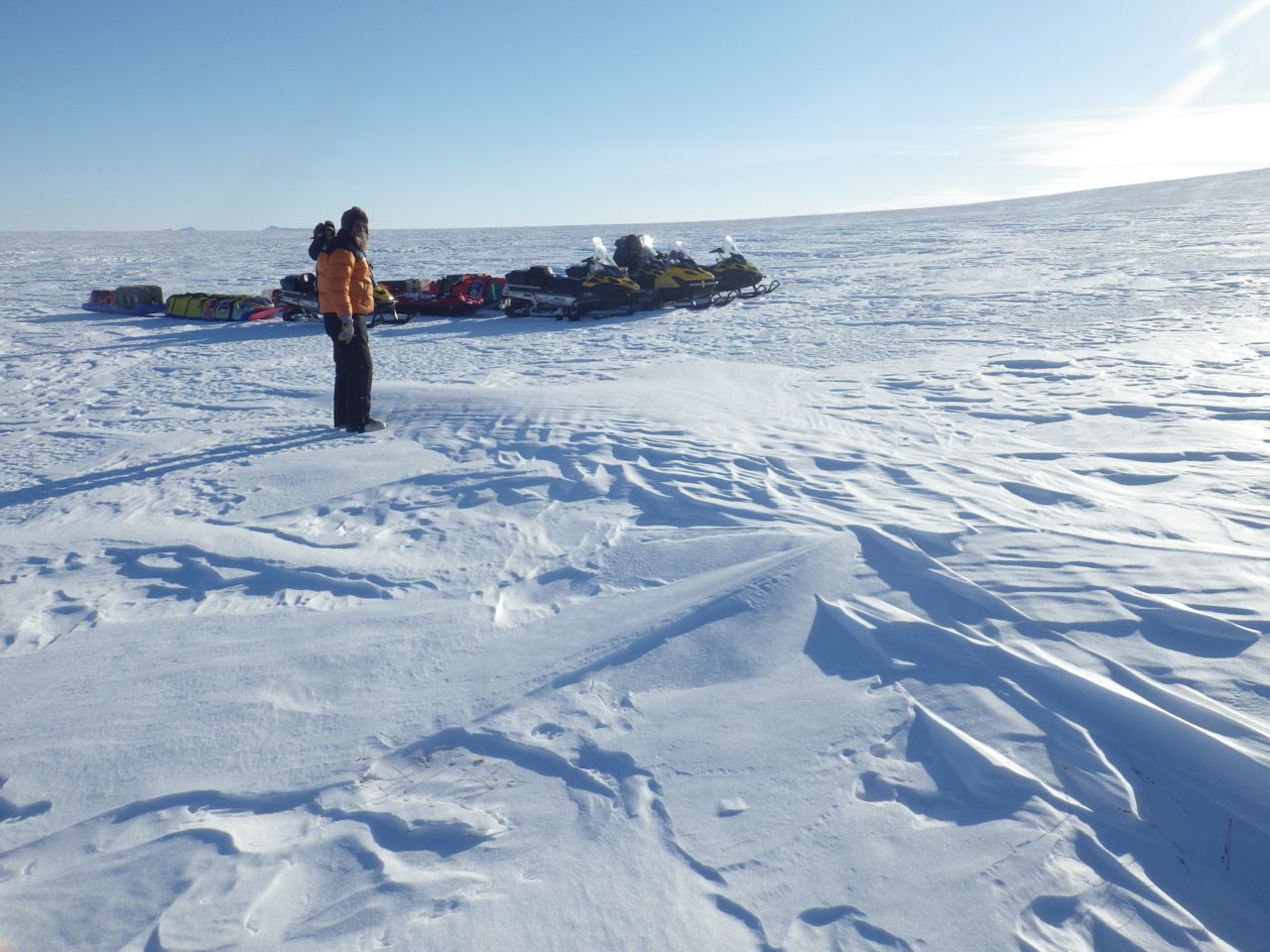