Microwave links from cellular communication networks have been shown to be able to provide valuable information concerning the space-time variability of rainfall. In particular over urban areas, where network densities are generally high, they have the potential to complement existing dedicated infrastructure to measure rainfall (gauges, radars). In addition, microwave links provide a great opportunity for ground-based rainfall measurement for those land surface areas of the world where gauges and radars are generally lacking, e.g. Africa, Latin America, and large parts of Asia. Such information is not only crucial for water management and agriculture, but also for instance for ground validation of space-borne rainfall estimates such as those provided by the recently launched core satellite of the GPM (Global Precipitation Measurement) mission.

WURex14 is dedicated to address several errors and uncertainties associated with such quantitative precipitation estimates in detail. The core of the experiment is provided by two co-located microwave links installed between two major buildings on the Wageningen University campus, approximately 2 km apart: a 38 GHz commercial microwave link, kindly provided to us by T-Mobile NL, and a 38 GHz dual-polarization research microwave link from RAL. Transmitting and receiving antennas have been attached to masts installed on the roofs of the two buildings, about 30 m above the ground. This setup has been complemented with a Scintec infrared Large-Aperture Scintillometer, installed over the same path, as well as a Parsivel optical disdrometer, located close to the mast on the receiving end of the links. During the course of the experiment, a 26 GHz RAL research microwave link was added to the experimental setup. Temporal sampling of the received signals was performed at a rate of 20 Hz. In addition, two time-lapse cameras have been installed on either side of the path to monitor the wetness of the antennas as well as the state of the atmosphere. Approximately halfway along the link path a rain gauge from the KNMI operational network is located. Finally, data is available from several commercial microwave links in the vicinity of the experimental setup, as well as from the KNMI weather radars.

We report on the first results from this experiment, collected during the Summer and Fall of 2014. 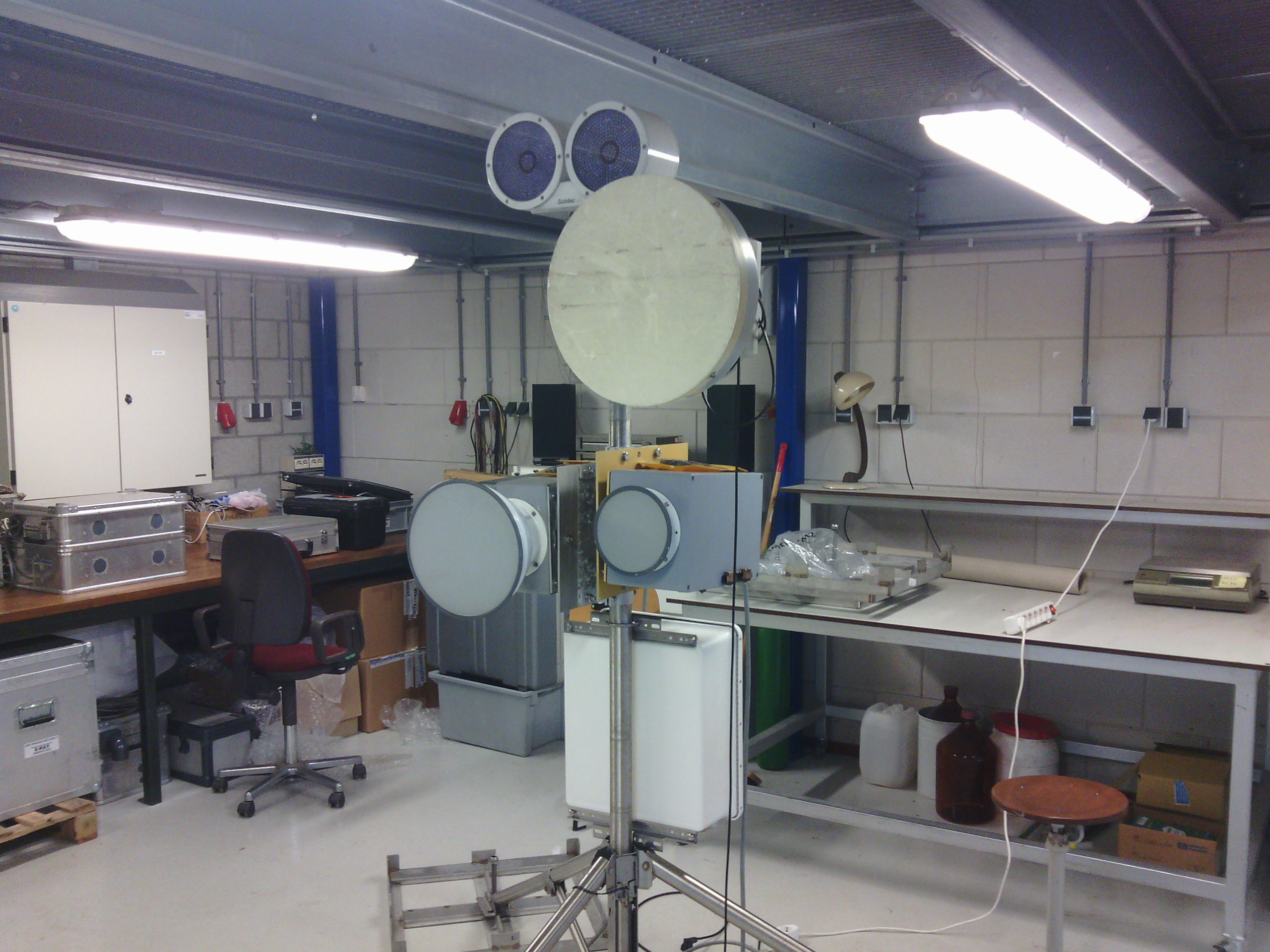