Dangerous icing conditions near the equator have been observed, and may account for the tragic crashes of Air France 447 in 2009 and Malaysian Airlines 370 in 2014, not pilot error in either case. Six cases of engine failures from icing were reported in 2013 at high altitudes for 747-8 and 787 Dreamliner planes at tropical latitudes (journalofcosmology.com volume 23). Lack of horizontal Coriolis forces accounts for the extreme intermittency of equatorial turbulence and turbulent mixing, Baker and Gibson (1987). Intermittency factors inferred from the available microstructure data sets were much larger than those at higher latitudes, reflecting the wide range of scales of the turbulence cascade from small scales to large in the horizontal direction. Lognormal statistical analysis implies mean values of dissipation rates are likely to be 30,000 times larger than mode values at the equator, compared to only 2000 times larger at midlatitudes. Modern stratified turbulence theory (journalofcosmology.com volume 21) shows turbulent mixing of heat, mass, momentum, and chemical species in natural fluids such as the ocean, atmosphere, and cosmological fluids is dominated by mixing chimneys directed perpendicular to vertical and radial layers of gravitational stratification by the inertial vortex forces that define turbulence. Rarely, thick columns of supercooled steam reach cruising altitudes of jet aircraft. After entering such a column, the plane is doomed. 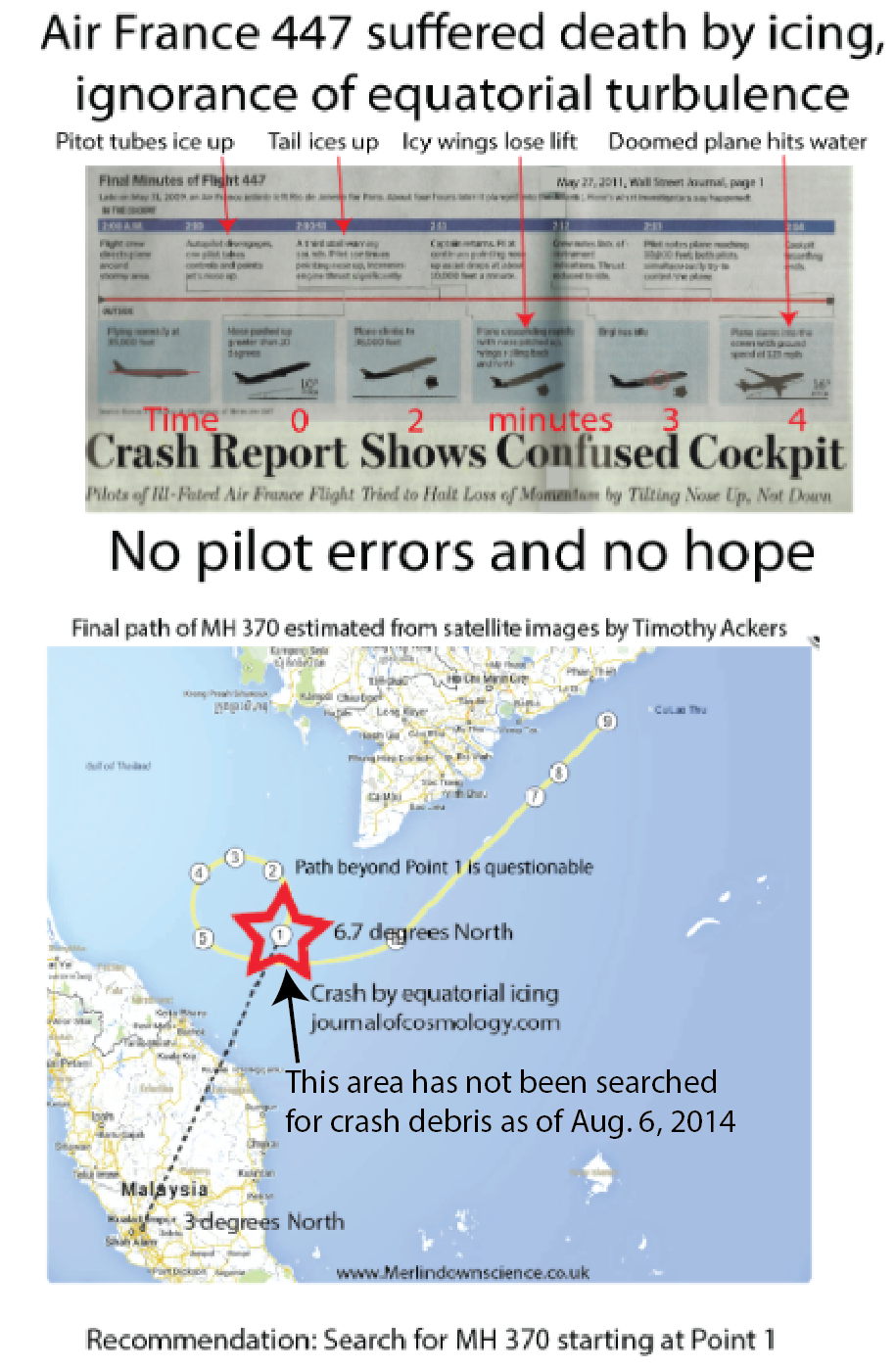