B31D-0041:
Multi-Scale Responses to Changing Climate in Lake and Terrestrial Ecosystems over the Past 200 Years at Treeline in Northern Manitoba

Changes in lake sediment diatom composition and tree rings have provided evidence of significant warming in the Arctic and sub-Arctic over the past 100–150 years. These changes likely have important implications for both terrestrial and aquatic ecosystems, as well as global carbon balance dynamics. Regional or site-level variability is less well known and may be key to understanding both the timing and impacts of change. Here we compare patterns of tree growth (basal area increment, BAI) from eight white spruce (Picea glauca) stands and diatom species composition and productivity from eight lakes located in a sub-Arctic tree-line region (59.61° N, 97.72° W) in northern Manitoba ~150 km west of Hudson’s Bay. Using change-point analysis and other time series analyses on z-score transformed records, we asked two questions. First, do composite diatom and tree records show similar timing of changes? Second, how much site-to-site variability exists within the aquatic vs. terrestrial proxy records? Analysis of the composite data suggest that changes in tree ring and diatom species are highly synchronous, with exponentially rising BAI coinciding with periods of rapid change in diatom species composition dating beginning in 1919 AD and continuing to 1950 AD, while silica influx, a proxy for diatom productivity, showed significant increases ~1880 and 1970. Comparisons of individual stand and lake records suggests a high degree of variability, in particular for lakes, in terms of the degree and timing of productivity changes, but not the direction of change. Collectively, these data illustrate landscape-scale linkages between terrestrial and aquatic systems with ecosystem-scale implications for the response of Arctic communities to climate change. 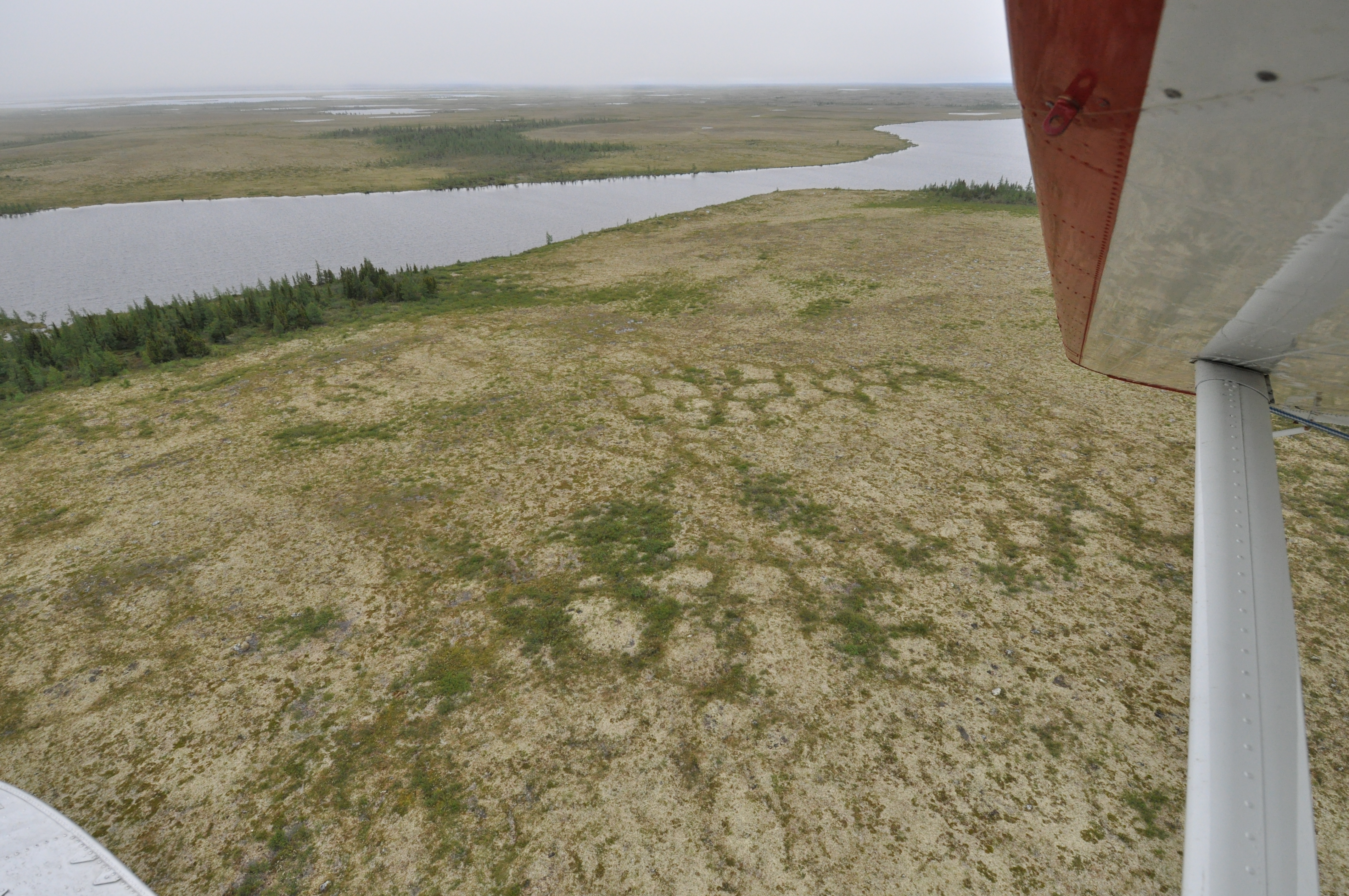