The highest resolution lunar gravity field to date has been generated from processing Gravity Recovery And Interior Laboratory (GRAIL) data from the primary and extended missions. The Ka-band inter-spacecraft range-rate data has a precision near 0.50 micron/second with spacecraft altitudes as close as a few kilometers above the lunar surface. This new spherical harmonic degree 1200 field involves solving for nearly 1.5 million parameters in a least-square estimation procedure and a resulting 8 TB covariance matrix, computed using the NASA Pleiades Supercomputer. The Bouguer spectrum shows that the Bouguer gravity is globally accurate to about n=600. The correlation with topography shows that the high order coefficients (n>900) are improved significantly. Moreover, the Ka-band residual RMS are significantly improved for the orbit solutions for the especially low altitudes of the last month of the extended mission. This new gravity field corresponds to the surface resolution of 5 km. 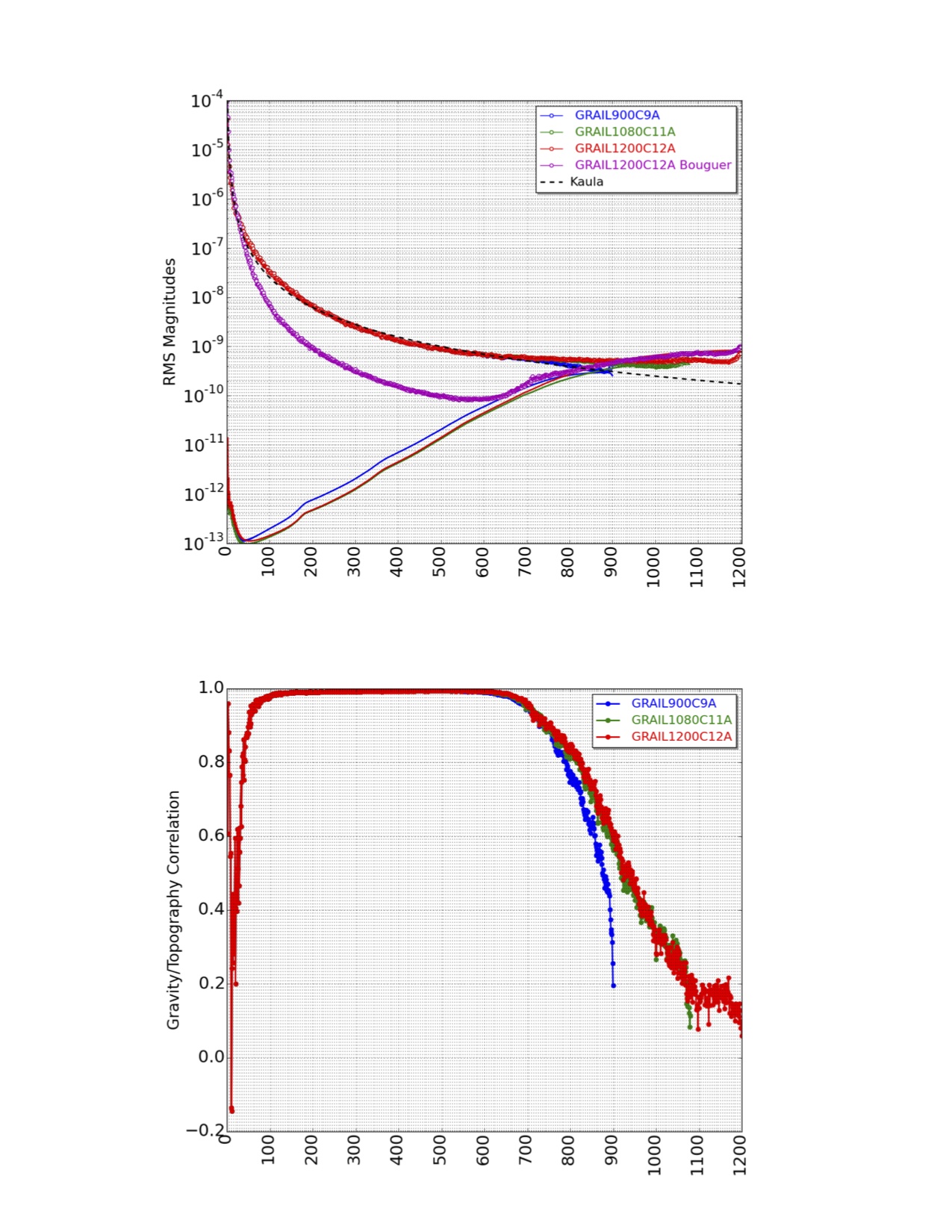