The vast majority of submarine volcanic activity on Earth takes place below the Ocean’s surface where it generally goes unobserved and uncharacterized. Recent explorations in and along the Mariana arc and back arc and Lau basin have captured on-going submarine eruptions at four different locations. The plumes associated with these eruptions are characterized, in part, by Fe concentrations 5-50x higher than observed in plumes above mid-ocean ridge volcanoes. Two of the volcanoes are much shallower in the ocean than those along mid-ocean ridge suggesting that more Fe can be added to the ocean during eruptions at depths where it may more directly impact ocean productivity.

Along the Mariana Arc submarine eruptions have been sampled above NW Rota and Daikoku volcanoes, and in the NE Lau Basin eruptions have been observed along the NE Lau back-arc spreading center and in a hybrid setting between the arc and back-arc at West Mata volcano. These eruptions were recognized either after the fact (NW Rota) or by an abundance of H2 in the water column at the time of sampling. The eruptions in the arc and near arc environments produce hydrothermal/eruptive plumes with extraordinarily large chemical enrichments including that of the magmatic gasses CO2 and SO2. The magmatic SO2 reacts with water to form acid, which reacts with the host rock to produce plumes rich in Fe, Mn, and Al. This presentation will examine and compare the chemistry of submarine eruption plumes with one another as well is with plumes observed above non-eruptive volcanoes in a variety of settings. 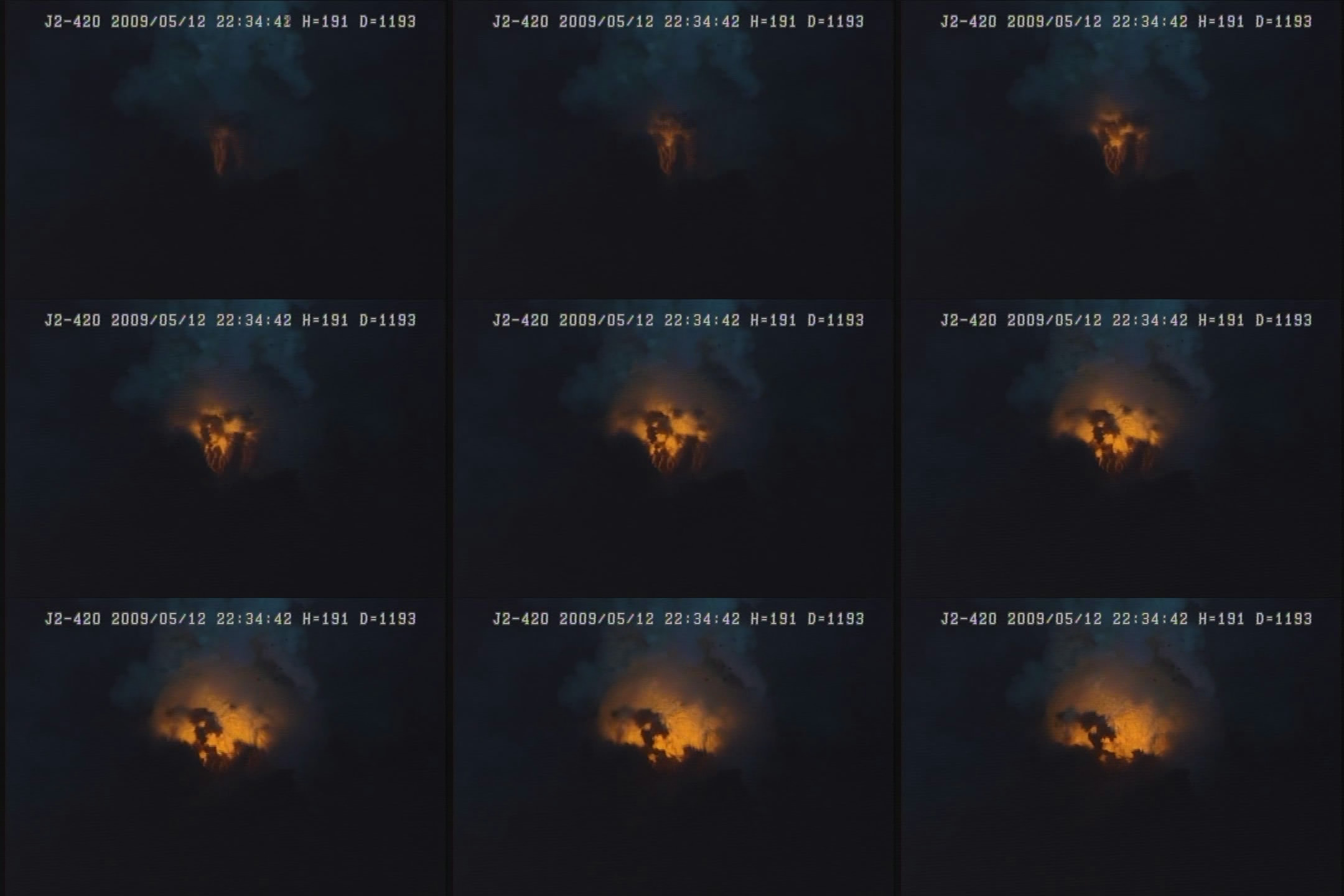 Back to: Controls on Trace Metal Biogeochemistry and Physicochemical Speciation in Seawater IV Posters