Foundering of the Earth's lithosphere, and consequent energy and mass flux across the upper boundary layer and mantle interface, is driven locally by gravitational body forces. The related instabilities are usually classified as having sheet-like or drip-like morphologies. The former is associated with whole lithosphere (subduction) or delamination type foundering such as suggested for beneath the southern Sierra-Nevada and the Colorado Plateau, the latter to classic Rayleigh-Taylor instability below an upper layer, suggested to have occurred beneath the Tibetan Plateau and North Island, New Zealand. This dichotomy is non-trivial; classification of phenomena into one or the other is often debated and is difficult to infer from observables. The two morphologies are most likely end-members. Here I refine the dynamics driving morphology selection as a function of rheological lamination and boundary layer Rayleigh number in 2D and 3D, using the finite-element particle-in-cell code Underworld. I explore the influence of morphology on mass flux, topography and crustal deformation as well as deviation from classic 2D scalings. Additionally, tectonic displacement interference with instability development is discussed using basic 3D shear-box style models. By quantifying and describing the theoretical instability dynamics which could result in a plausible range of morphological expressions, I aim to build a general framework which can be paired to the discussion involving firstly, the recognition of varied styles of body force instabilities in the modern Earth and rock record and secondly, to what degree pattern selection impacts boundary layer mass and energy flux. 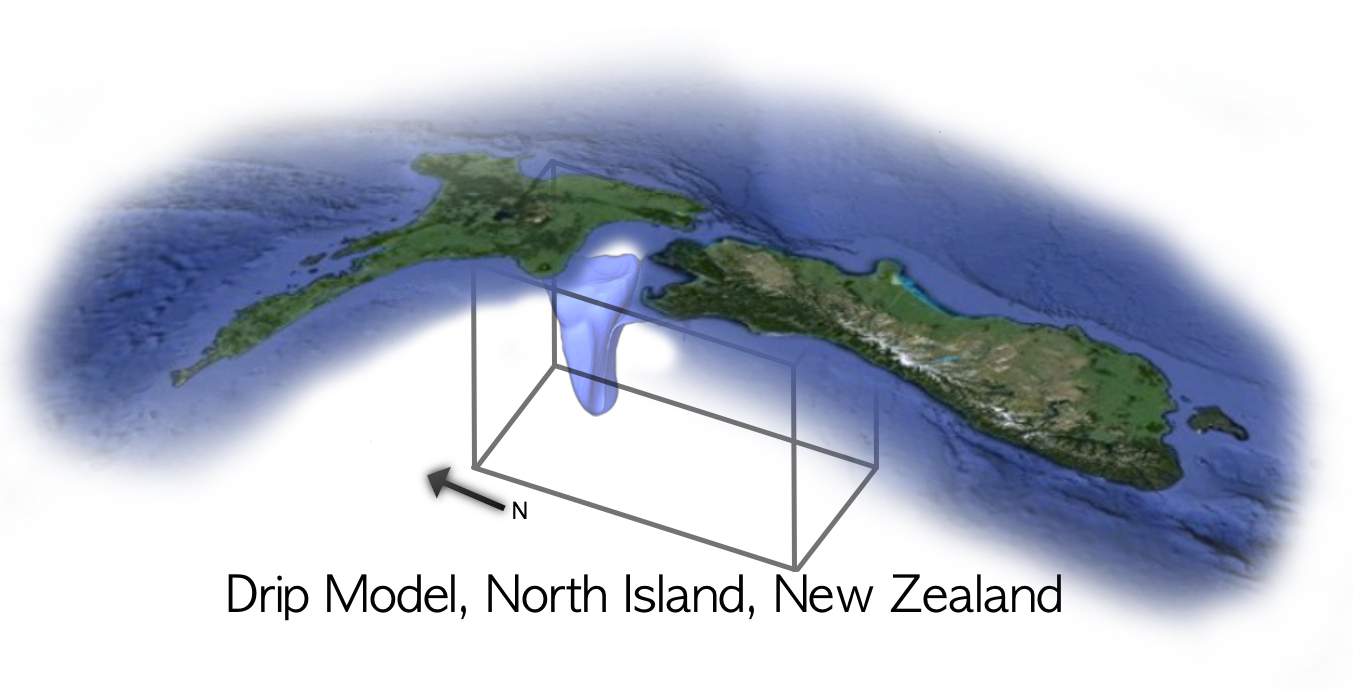