The majority of currently observed exoplanets appear exceeding close to the central star (<0.1 AU) and as such are subject to intense high energy radiation from UV & X-ray photons. We will discuss that in such environments the atmospheres these planets are heated sufficiently that they can escape the planet's gravitational field in a hydrodynamic trans-sonic wind. We will show that this hydrodynamic mass-loss occurs for the majority of exoplanets at short periods, and for low-mass planets (<50 Mearth) is vigorous enough to significantly alter the planet's evolution. In some cases we will argue that an originally gas rich exoplanet can be completely evaporated leaving behind a bare rock core. In addition, we will present new multi-dimensional simulations of evaporation that include realistic treatment of the radiative transfer. These new simulations show that evaporation from 'hot' Jupiters is likely to be magnetically controlled, where mass-loss can only occur along open filed lines, where the interaction between the stellar and planetary magnetic field strongly controls the geometry of the evaporative flow. We will indicate how these new multi-dimensional radiation-magneto-hydrodynamic calculations can be used to study the time-dependence of the outflow and link the small but growing number of observations of exoplanet evaporation to the theoretical models. Finally, we will indicate that asymmetric evaporative flows can lead to orbital evolution of planets at close separations. 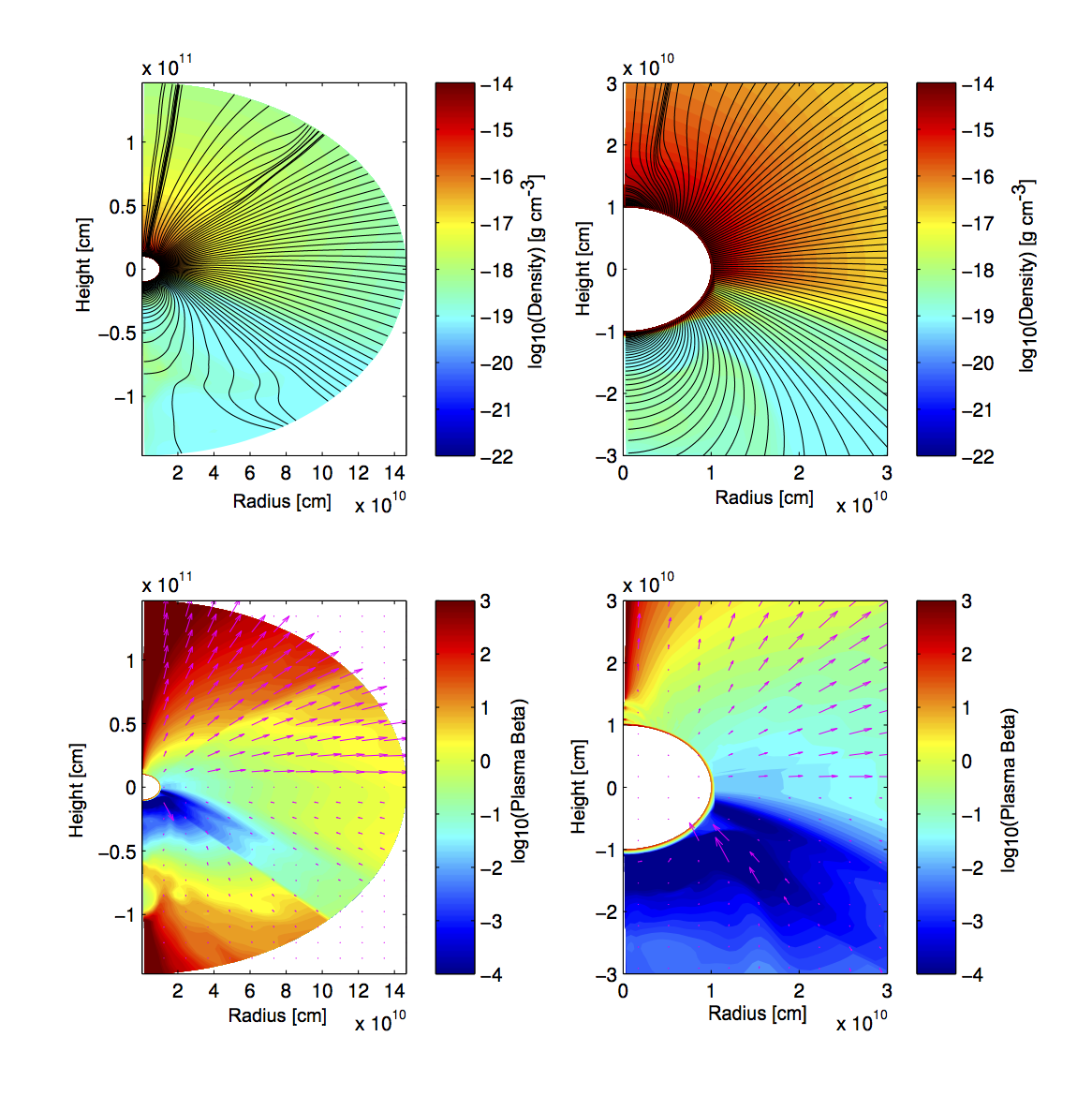